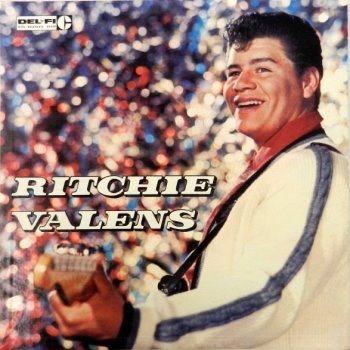 As I’ve said elsewhere, though Led Zeppelin failed to give proper songwriting credit in several cases, they (almost) always brought something original to each recording, enough to justify partial songwriting credit. Two Led Zeppelin tracks, however, stand out as particularly flagrant examples of plagiarism: “Dazed and Confused” and “Boogie With Stu”. Recent releases now acknowledge that “Dazed and Confused” is “inspired by” Jake Holmes, though it took the threat of legal action to make even that insufficient alteration. The songwriting credits for “Boogie With Stu,” however, remain the same as when Physical Graffiti was released in 1975.
END_OF_DOCUMENT_TOKEN_TO_BE_REPLACED