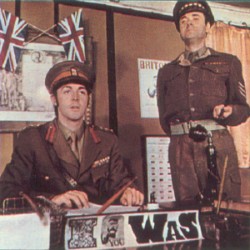 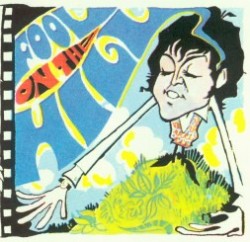 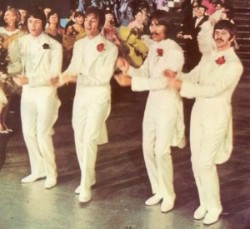 15 thoughts on ““Paul Is Dead” Clues on Magical Mystery Tour”