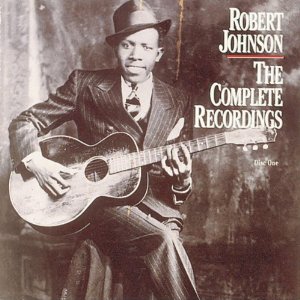 “Trampled Under Foot” was included on the 1975 album Physical Graffiti

. By the this time criticisms about Led Zeppelin lifting ideas from African American artists were commonplace, regardless of whether these claims had any substance or not, and Led Zeppelin were clearly aware of their reputation as music thieves. As Physical Graffiti was climbing the charts, Led Zeppelin performed at Earls Court Arena on May 17, 1975. Just before they played “Trampled Under Foot” Robert Plant told the audience that Robert Johnson’s “Terraplane Blues” had been the source of inspiration for the song. John Bonham then jokingly accused Robert Plant of stealing the lyrics. Led Zeppelin didn’t appear to have a care in the world at this point, though–plagiarism or otherwise. According to his review of the concert in Melody Maker, Chis Welch asserted, “This was the band firing on all cylinders, at their absolute best”.

John Bonham jokingly accuses Robert Plant of stealing the lyrics to “Trampled Under Foot” at Earls Court Arena, London, May 17, 1975

But did Led Zeppelin really steal the lyrics from “Terraplane Blues”?
END_OF_DOCUMENT_TOKEN_TO_BE_REPLACED