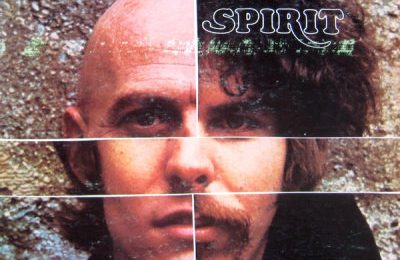 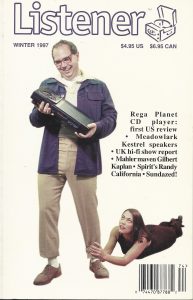 Several news outlets are reporting that Randy California’s relatives are suing Led Zeppelin for copyright infringement over Jimmy Page’s use of a riff written by Randy California. The lawsuit seeks damages for Page’s use of the opening of Spirit’s song “Taurus” for “Starway to Heaven”. Because of the statute of limitations, they can only sue for damages from the last three years but given that Jimmy Page is working on reissuing Led Zeppelin’s catalog, this could result in a substantial amount of money. Other such cases, such as Jake Holmes suing over “Dazed and Confused” have also resulted in changing songwriting credits. CNN had an interesting discussion about the legal aspects of this case.