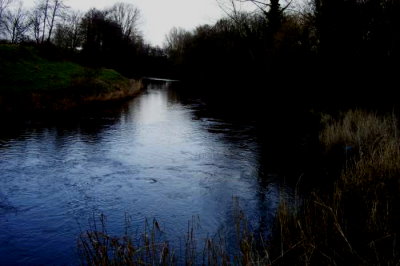 Jimmy Page was well versed in a variety of guitar styles.  Beyond blues and rock, Page was fascinated with folk styles, and one of his biggest influences was the British folk guitarist Bert Jansch.  Page loved to combine Celtic and Indian influences, so he took the main theme of Bert Jansch’s “Blackwaterside”, performed as an instrumental adding a tabla and retitled it “Black Mountain Side”.  Where Jansch’s recording of “Blackwaterside” is credited as “Traditional, arranged Jansch”, Jimmy Page gave songwriting credits for “Black Mountain Side” to himself.  In a 1977 interview in Guitar Player Page admitted, “I wasn’t totally original on that. It had been done in the folk clubs a lot; Annie Briggs was the first one that I heard do that riff. I was playing it as well, and then there was Bert Jansch’s version. He’s the one who crystallized all the acoustic playing, as far as I’m concerned.”
END_OF_DOCUMENT_TOKEN_TO_BE_REPLACED