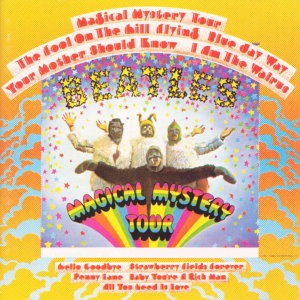 , John Lennon intended to write a song with nonsensical imagery to confound those who looked for significance in every Beatle lyric. After recalling a grotesque song they used to sing as children, John strung together the most ludicrous imagery he could think of. Shotton recalls that after writing the song, “He turned to me, smiling. ‘Let the fuckers work that one out, Pete.'”
END_OF_DOCUMENT_TOKEN_TO_BE_REPLACED